*Indicates events Canada has qualified for

*Indicates events Canada has qualified for

About rowing at the Olympic and Paralympic Games

Rowing at the Olympics and the Paralympics

All events are raced over a distance of 2000m.

The last time the Summer Olympic and Paralympic Games was hosted in Japan was in 1964. There were seven Olympic men’s rowing events contested (single sculls, double sculls, pair, coxed pair, four, coxed four, eight). Rowing was not yet part of the Paralympic program in 1964.

Canada’s Roger Jackson and George Hungerford won Canada’s only gold medal of the 1964 Olympics in the pair, finishing ahead of the Netherlands and the United Team of Germany.

Quota places available at the 2019 World Rowing Championships are allocated to boats, not to specific athletes/crews. Countries can enter different athletes to compete in these boats in Tokyo. 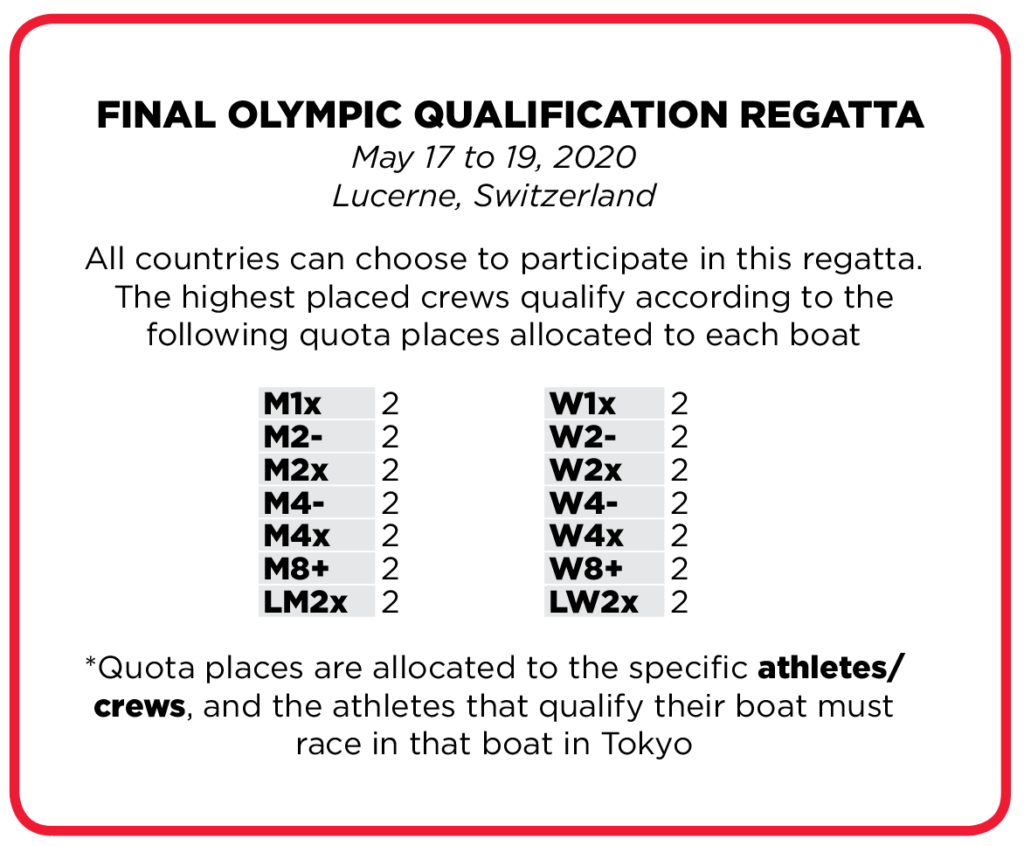 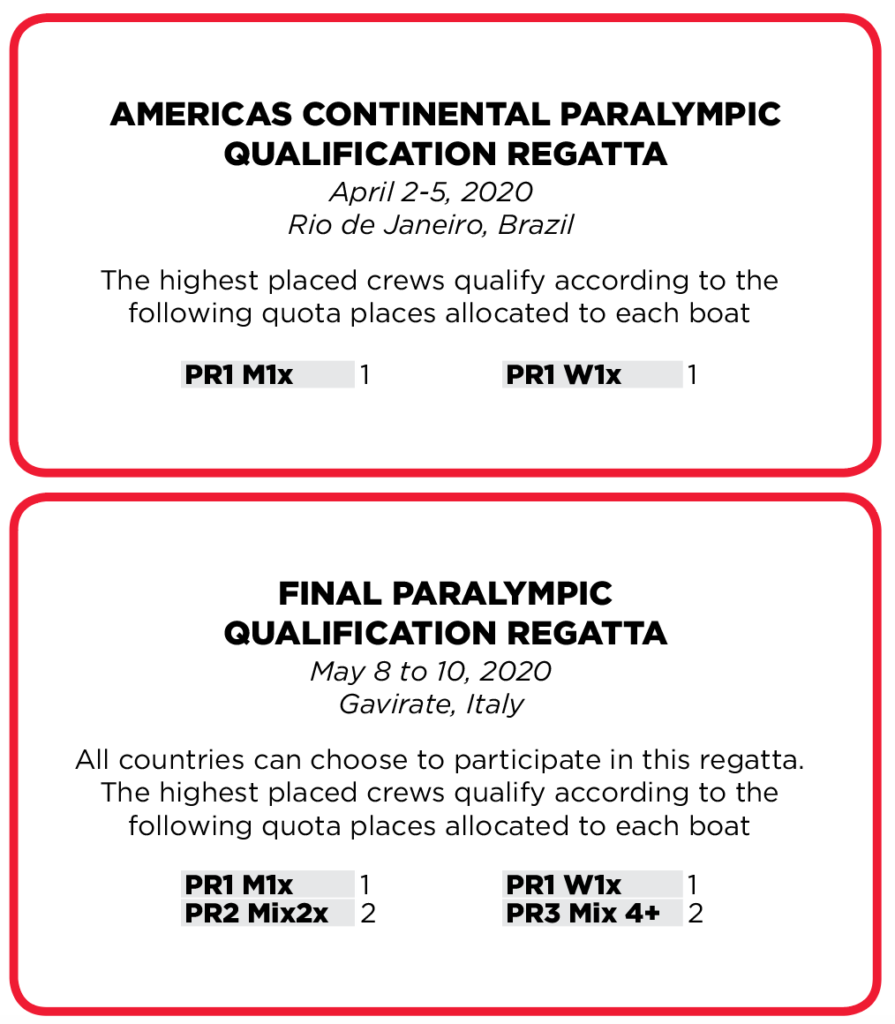 HOW TO GET INVOLVED AND SUPPORT THE TEAM